Hundreds of bike riders are expected to join residents of Richmond and Kew at a rally this Saturday to demand a replacement for the unsafe and structurally unsound Walmer Street pedestrian and bicycle bridge.

In response to the hazardous nature of the existing bridge, bike riders, walking groups and local residents have formed a Coalition to campaign for a replacement bridge for the one built in the 1890s. The Walmer Street Bridge Coalition has secured almost 3000 signatures to a petition requesting that the State Government provide urgent funding for a new bridge. 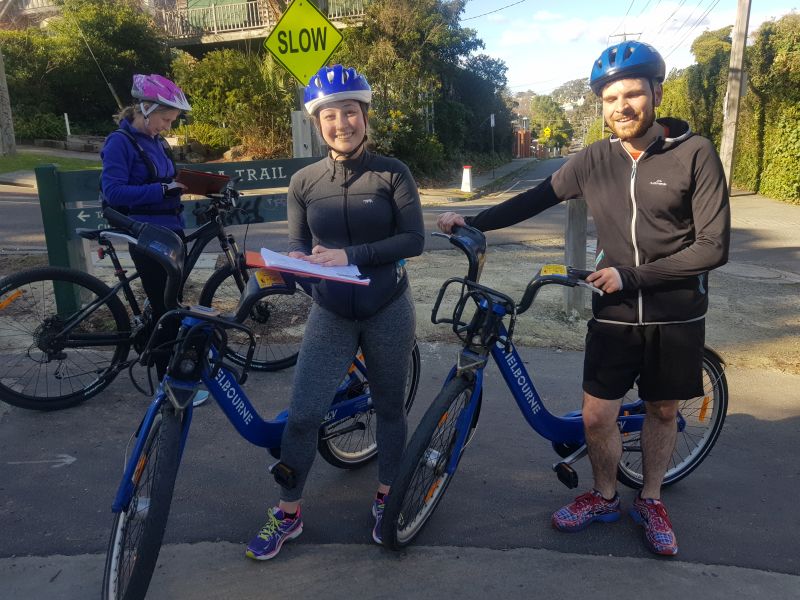 Says Coalition member and Kew resident, Mike Waller, “The bridge is currently used by over 2200 people a day, and is strategically important as a key link in the Principal Bicycle Route. The bridge is simply too narrow, too steep and fails to meet current safety standards. Both the Richmond and Kew sides of the bridge will need to be rebuilt within the next eighteen months. But unless the State Government steps in with an integrated replacement plan, the many users face prolonged closures as a result of uncoordinated construction work.”

Coalition member, Sue Donovan, from the Richmond side of the bridge agrees. “The bridge has always been dangerous, particularly on the Kew side, where cyclists sometimes lose control on the hazardous ‘ski slope’ approach. In some places, the bridge is not wide enough for two bikes to pass each other. 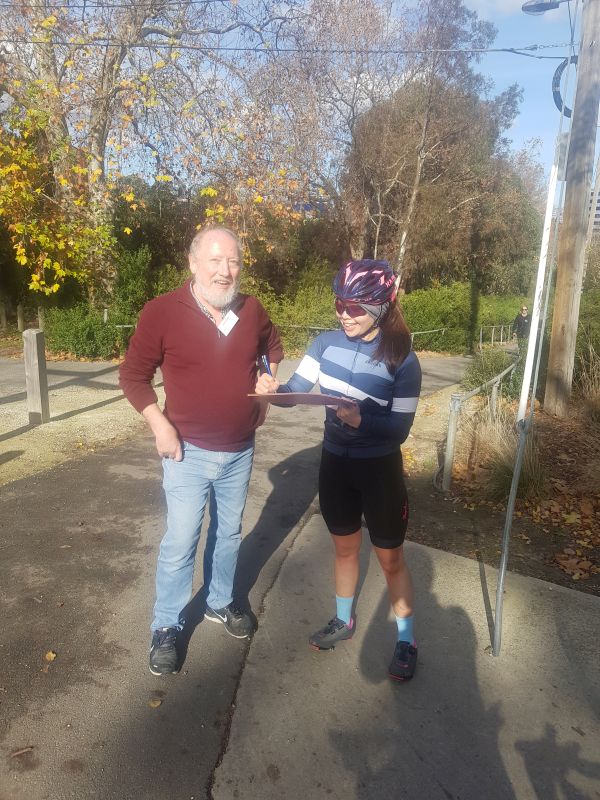 And with all the development that is happening in the area the problem is becoming even more serious. At peak hours and on weekends, huge numbers of people use the bridge. Over 2000 new apartments are planned for the area and the developers’ marketing focus is very much on the area’s attractiveness for cycling and walking. So it’s essential that we have a new bridge that separates cycle and pedestrian traffic and is wide enough to cater for current and future use.”

The Coalition is delighted that Minister Wynne has accepted our invitation to attend the rally, and very much hope that he may have some good news for those of us who depend on the bridge as a vital link both for commuting and for recreation.’